We, at New England Country Music, have decided to continue 2020 with our popular WCW (Women Crush Wednesday) series, where we spotlight women in country music. Each month we will feature a talented woman who is crushing the country music scene.

For March, we’re featuring the lovely singer/songwriter Hillary Scott. Unlike many of the WCW that have come before her, Scott was born right in Nashville, Tennessee. Her mother, Linda Davis, was building a career as a country music artist, and her father, Lang Scott, was working as a musician. With music running in her veins, at the young age of fourteen, she decided to follow in her parent’s footsteps. It was without a doubt that Hillary was bound for musical greatness.

Scott attended Middle Tennessee State University. After college, she began writing with Charles Kelley and Dave Haywood. With Hillary Scott taking the role of co-lead singer, the trio began performing as Lady Antebellum in 2006. In 2007 they signed with Capitol Nashville.

Lady Antebellum dropped their debut single, ‘Love Don’t Live Here,’ in the fall of 2007. Their self-titled, eleven-track, debut album was released in the Spring of 2008 and debuted at Number One on the Top Country Albums Chart. The trio released their second album, ‘Need You Now,’ in the winter of 2010. It sold over 481,000 copies the first week. In 2011, they released ‘Own the Night’ and in 2012 they dropped a Christmas album, ‘On This Winter’s Night.’ They went on the release three more albums: ‘Golden,’ ‘747,’ and ‘Heart Break.’ Their most recent single, ‘What if I Never Get Over You,’ dropped last spring from their latest album ‘Ocean.’

Alongside from her success with Lady Antebellum, Hillary Scott has also released some faith-inspired music. With her mother, father, and sister, the Scott family released their first album together, ‘Love Remains,’ in 2016. The thirteen-track record includes singles ‘Thy Will,’ ‘Beautiful Messes,’ ‘Love Remains,’ and ‘Still.’ At the 2017 Grammy Awards, Hillary Scott and the Scott Family’s ‘Love Remains,’ won for Best Contemporary Christian Music Album and ‘Thy Will’ won for Best Contemporary Christian Music Performance/Song.

Hillary Scott will be in New England this summer with Lady Antebellum. You can see them here:

Hartford, CT at the Xfinity Theater on June 14th.

Gilford, NH at the Bank of New Hampshire Pavilion on June 18th.

Bangor, ME at Darling’s Waterfront Pavilion on June 19th.

Mansfield, MA at the Xfinity Center on June 20th.

Be sure to download Lady Antebellum’s latest album, ‘Ocean,’ on Apple Music here.

Stay tuned for our next installment of WCW in country music. It is set to hit our page in April.

The weather is finally warming up here in New England and all we can think about at NECM are the amazing shows coming our way this summer. There are twelve concerts with country performers heading to our big outdoor venues, The XFINITY Center in Mansfield, MA, and the XFINITY Theatre in Hartford, CT. This year the lineups are as stacked as ever with concerts featuring some of the biggest names in Country Music. Whether you have PIT tickets or like to kick it on the lawn you won’t want to miss these shows! 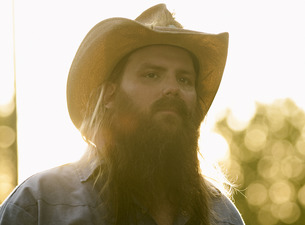 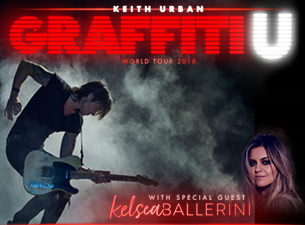 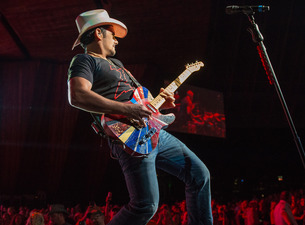 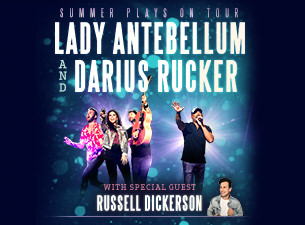 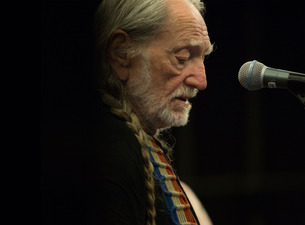 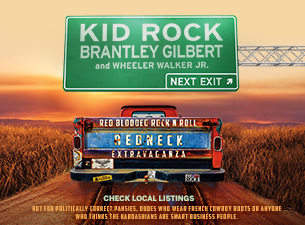 Be prepared on show day. Plan ahead and arrive early to allow for time to park, enter the venue, and to purchase food or drinks.  For more information about the venues’ policies, procedures, and show day information you can visit the XFINITY Theatre and XFINITY Center websites.