A Thousand Horses is back with new music, picking up where they left off with their successful debut album ‘Southernality.’ The first single off their sophomore album is ‘Preachin’ To The Choir,’ a party anthem in the southern rock sound that fans of the band have come to love. The guys were nice enough to sit down with NECM to discuss the new single.

Unlike all the songs on their previous album, ‘Preachin’ To The Choir’ wasn’t written by any members of the band. That doesn’t mean that the song isn’t true to the band. As lead singer Michael Hobby explained, “It’s actually a song written by some good friends of ours, the Warren Brothers, Heather Morgan and a new artist Morgan Wallen. Brett Warren sent it to us one night and said ‘I really think this song fits you guys so check it out.’ We listened to it and from the first word ‘either you are all in or you’re all out’ and we knew it was for A Thousand Horses because it speaks so true to who we are and our fans and what we’re all about. It’s just a great song and we just fell in love it.”

The track features the gospel choir background vocals that set A Thousand Horses’ music apart, and given the title of the song, are very appropriate. “It’s just a sound we all grew up loving, and why wouldn’t you when it lends itself to your music and your style of what you love and that’s kinda what our whole thing is.” The guys said being on tour with Jason Aldean was an awesome experience and that they hope to emulate his career filled with massive success while being genuine with their sound. As guitarist Zach Brown put it, “It was cool to kind of see and understand how a guy like that has been able to create his career by just sticking to his guns, staying true to himself, recording music that really fits his brand in the perfect way. And translating that to our career- how we can continue to do that for ourselves and carve out our own unique little place in country music.”

The second album isn’t quite finished up yet but the guys say fans can expect them to follow Aldean’s example and continue to release on brand music. “It’s gonna be absolutely similar. It’s gonna be kinda a bridge from the first record to where A Thousand Horses is now musically and creatively and as artists. It’s definitely gonna be A Thousand Horses what people love about it with the gospel background singers and the big guitar solos and what not. It’s gonna kind be like A Thousand Horses 2.0… we’re in the throes of that, but we can’t wait for everyone to hear the finished product.”

Given the massive success of their previous work (2 ACM nominations, highest debut for a new artist with their single ‘Smoke’) the band says they feel some healthy pressure on themselves to always be better. We have no doubt they will met their and our expectations.

No release date is set yet for the full album but ‘Preachin’ To The Choir’ is now available on iTunes.

If you want to see A Thousand Horses live, they will be at Mohegan Sun on July 9th as part of the MDA Of Connecticut Benefit Ride And Concert alongside Billy Currington. 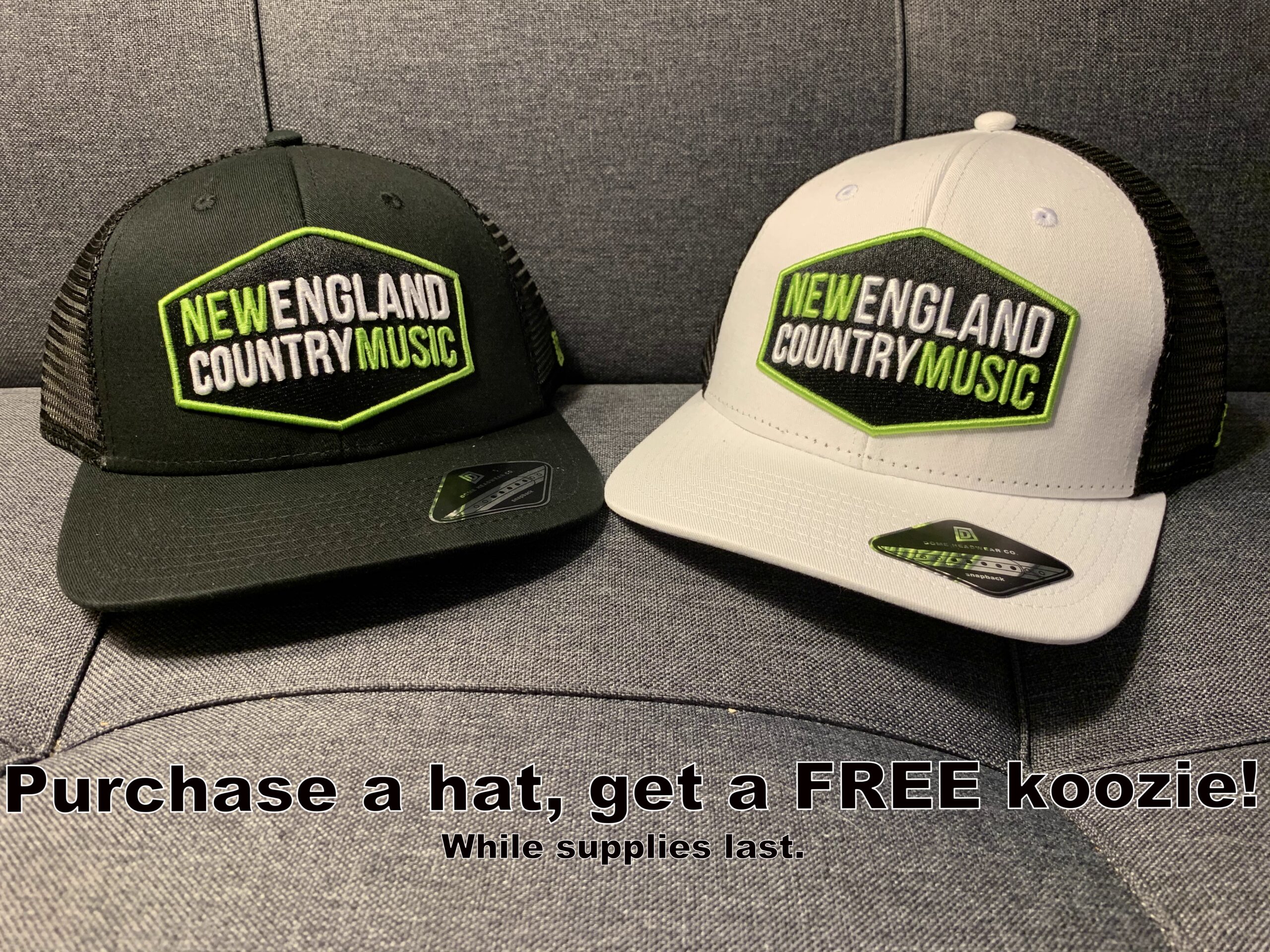