It was a warm June day as the sun beamed over Fenway Park and the surrounding area. A line of 8,000 strong had nearly completely wrapped around Fenway Park as it was time for what has become the annual party on Lansdowne Street known as the Country 102.5 Street Party. It’s one of the few days that the popular street is more crowded than on a Red Sox-Yankees game. And this past Sunday, June 3rd was no different as country fans came to see Kane Brown, Cam, LANCO, Brown & Gray, Stephanie Quayle and New England favorite Timmy Brown.

Timmy Brown kicked off the day with fan favorite ‘Lil Bit’ and of course a performance of ‘Sweet Caroline’ with the stage peering right at the fabled Green Monster. Following Timmy’s set was a couple rising acts including Stephanie Quayle who delivered an energetic set that included her single ‘Selfish’ and Brown & Gray who have been all over the airwaves with ‘Top Down.’ 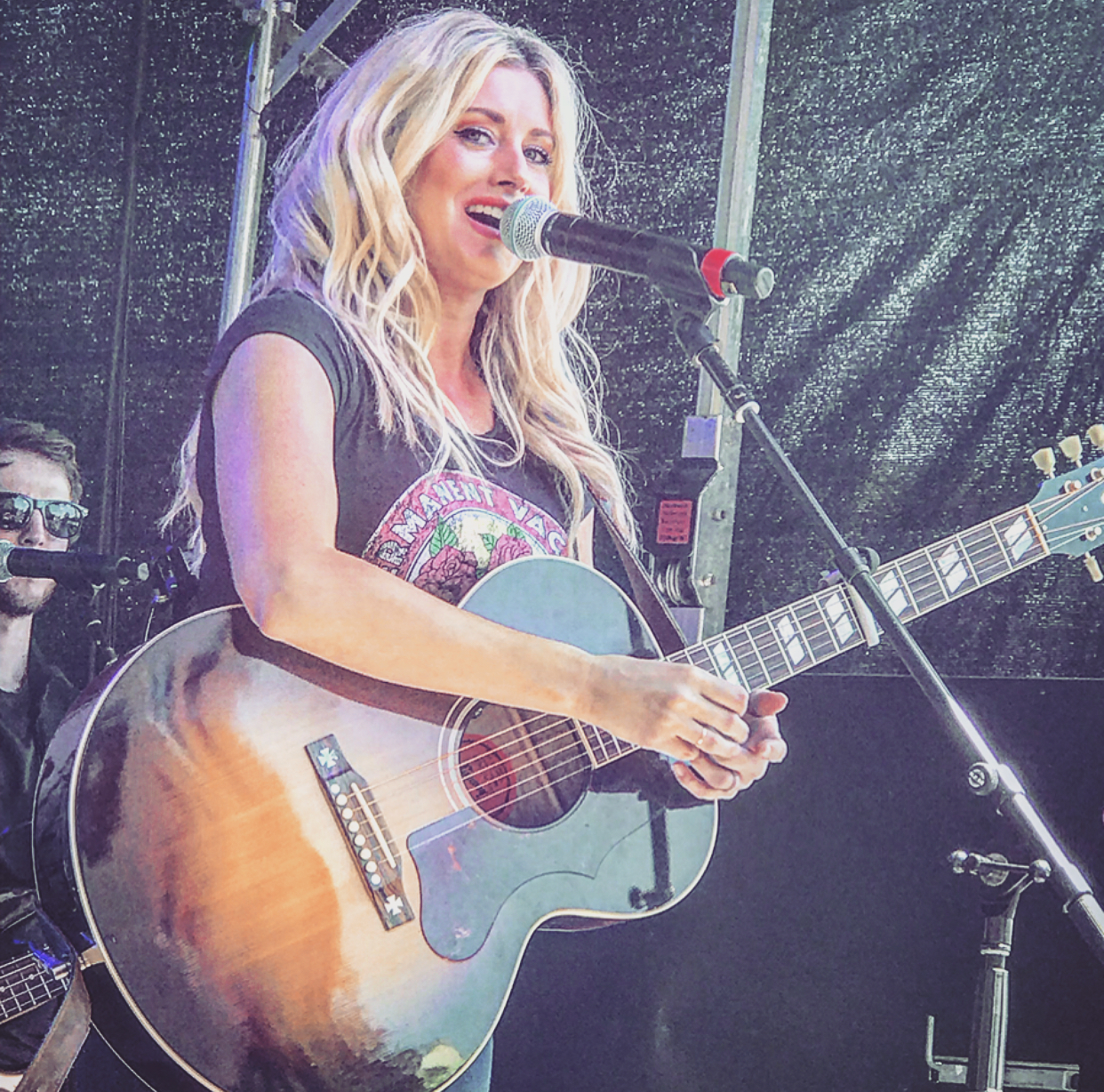 The energy continued when LANCO took the stage. The guys were fresh off an airplane from St. Louis where they had just played a show on Dierks Bentley’s 2018 tour the night prior. Their set consisted of ‘Troublemaker,’ ‘Long Live Tonight,’ ‘Pick You Up,’ and their current single ‘Born To Love You,’ which had fans singing along. They continued with ‘Singing At The Stars’ before playing the song their most known for, ‘Greatest Love Story,’ which included a crowd singalong. It was a quick day for LANCO in Boston but one that they took full advantage of as the crowd was buzzing after they left the stage. 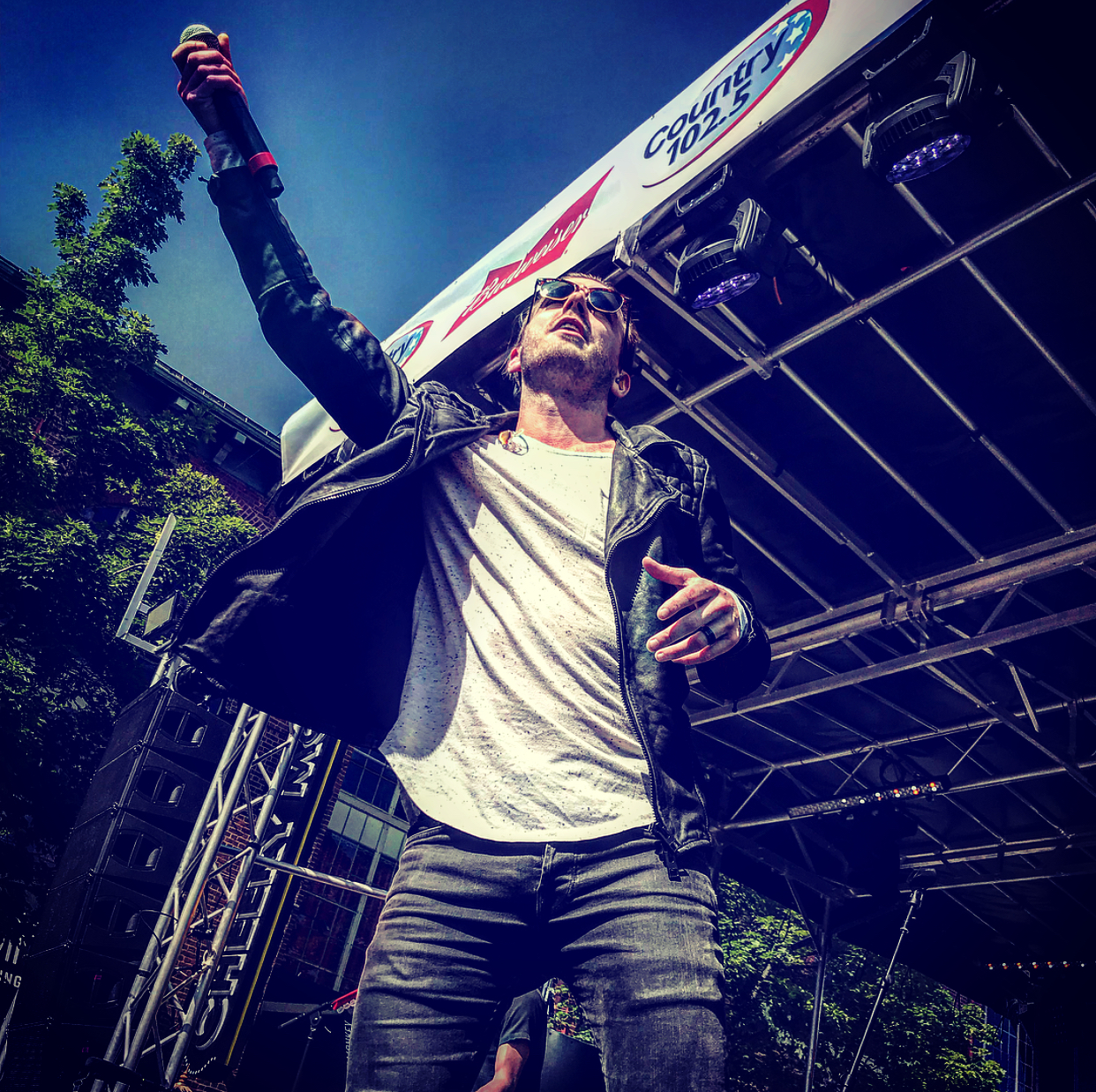 Next up was the sensational Cam- one of our favorite artists because of there powerful vocals and badass attitude. The California artist started her time off with ‘Road To Happiness’ and ‘Mayday’ before telling the crowd a story about a guy who she had an ‘adult relationship’ with and the next day, he didn’t talk to her or show her any respect. She later explained on social media, “Once upon a time a boy treated a girl with zero respect. So she learned from her Half Broke Heart and started talking with other women about how to handle situations like this. And she lived happily ever after.” With that story, she performed ‘Half Broke Heart.’ Her day continued with ‘Hungover on Heartache,’ ‘Palace,’ ‘Cold in California,’ ‘Sweet Dreams,’ and ‘Village’ before playing the song we were most excited to hear live- ‘Diane.’ Cam’s powerful vocals echoed beautifully down Lansdowne Street and fans were singing and dancing along to the raucous performance of this jam. Ending her day, Cam performed ‘Burning House’ before waving to the crowd and retreating backstage. 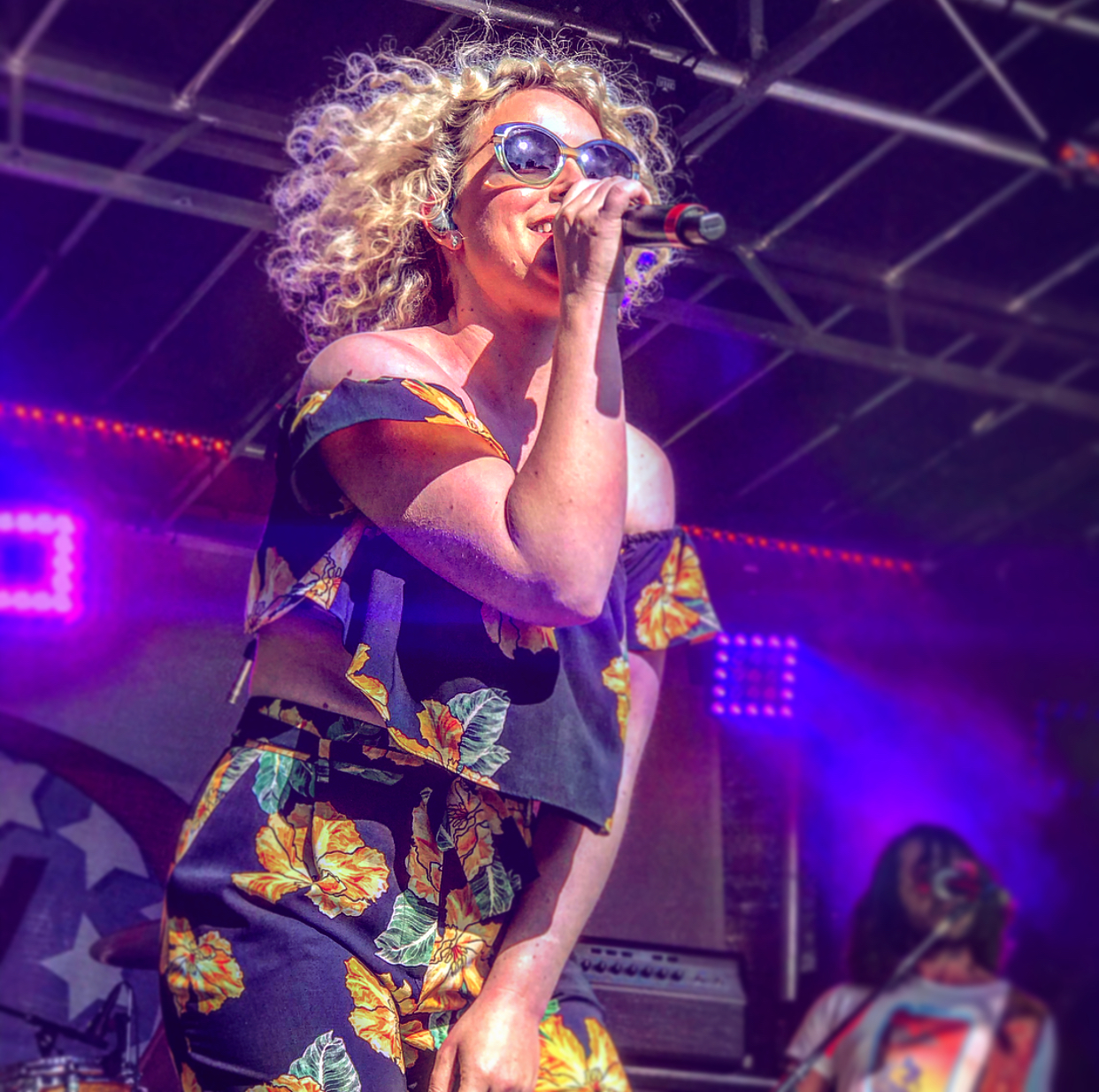 Ending the day was the ever so popular Kane Brown. Throughout the day, Kane would make his way to and from backstage to the radio room at House of Blues which would cause the crowd to start screaming when he walked by. It was apparent that the majority of the crowd was there to see Kane as the bass’ were cranked up and the crowd screamed even louder when he took the stage saying, “BOSTON! How we doing!?” He started off with ‘Found You’ and ‘Hometown’ which were massively popular with the crowd as it seemed they were singing every word back to him. And it only continued with ‘Used To Love You Sober’ and ‘What’s Mine Is Yours.’ 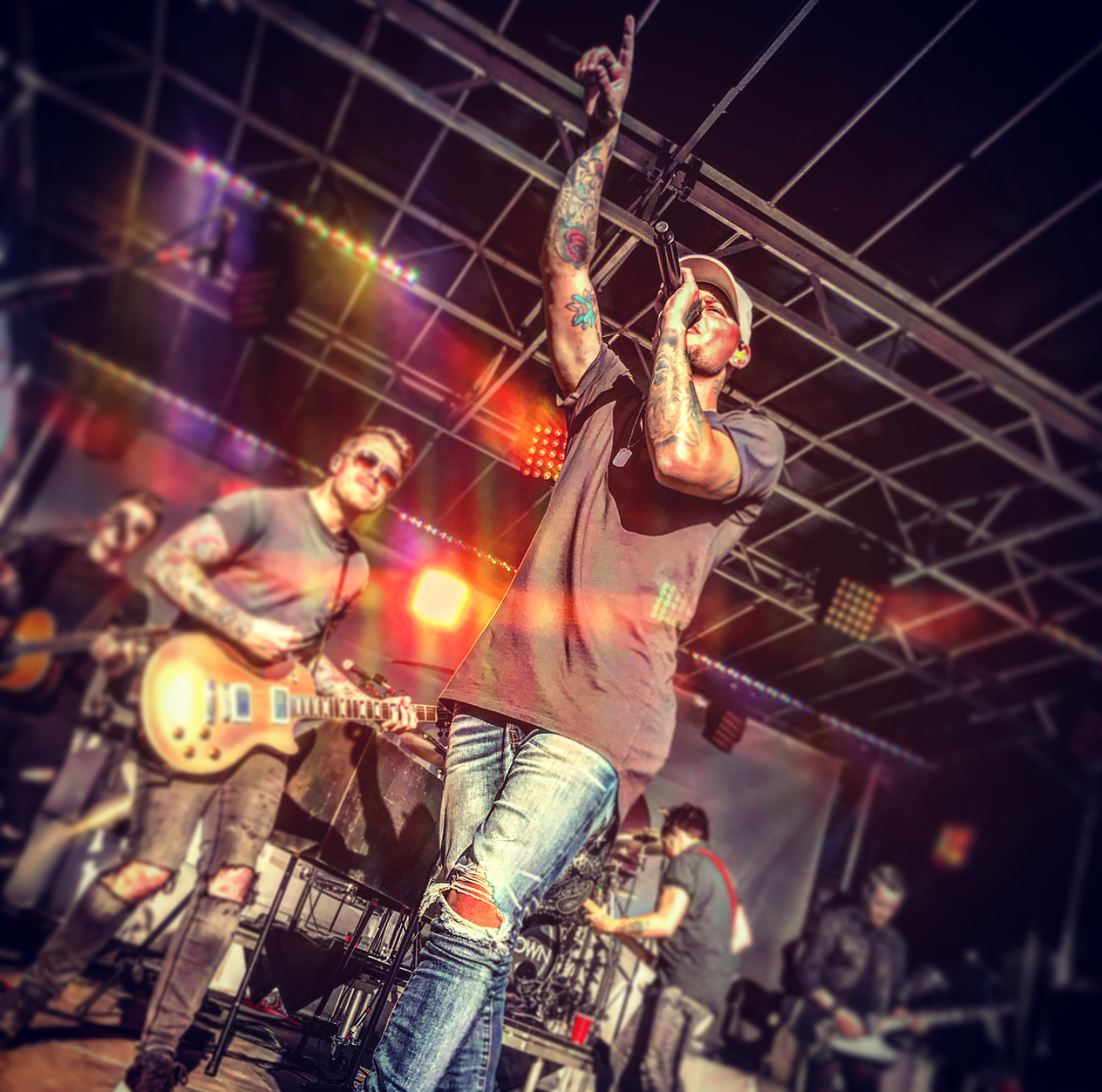 The day continued with upcoming single ‘Lose It,’ ‘Better Place’ and ‘Cold Spot’ before Kane and his guitarist Alex gave the crowd an acoustic set that included a cover of Billy Currington’s ‘If I Fall.’ Brown would continue with a mash up that included covers of ‘Billionaire,’ ‘Ms. Jackson,’ ‘Over My Head’ and his own ‘Location.’ His day in Boston would continue with ‘There Goes My Everything,’ ‘Heaven,’ ‘Weekend,’ ‘Learning’ and ‘Closer’ before a two song encore that started with ‘Pull It Off’ and his Number One single, ‘What If’s.’ 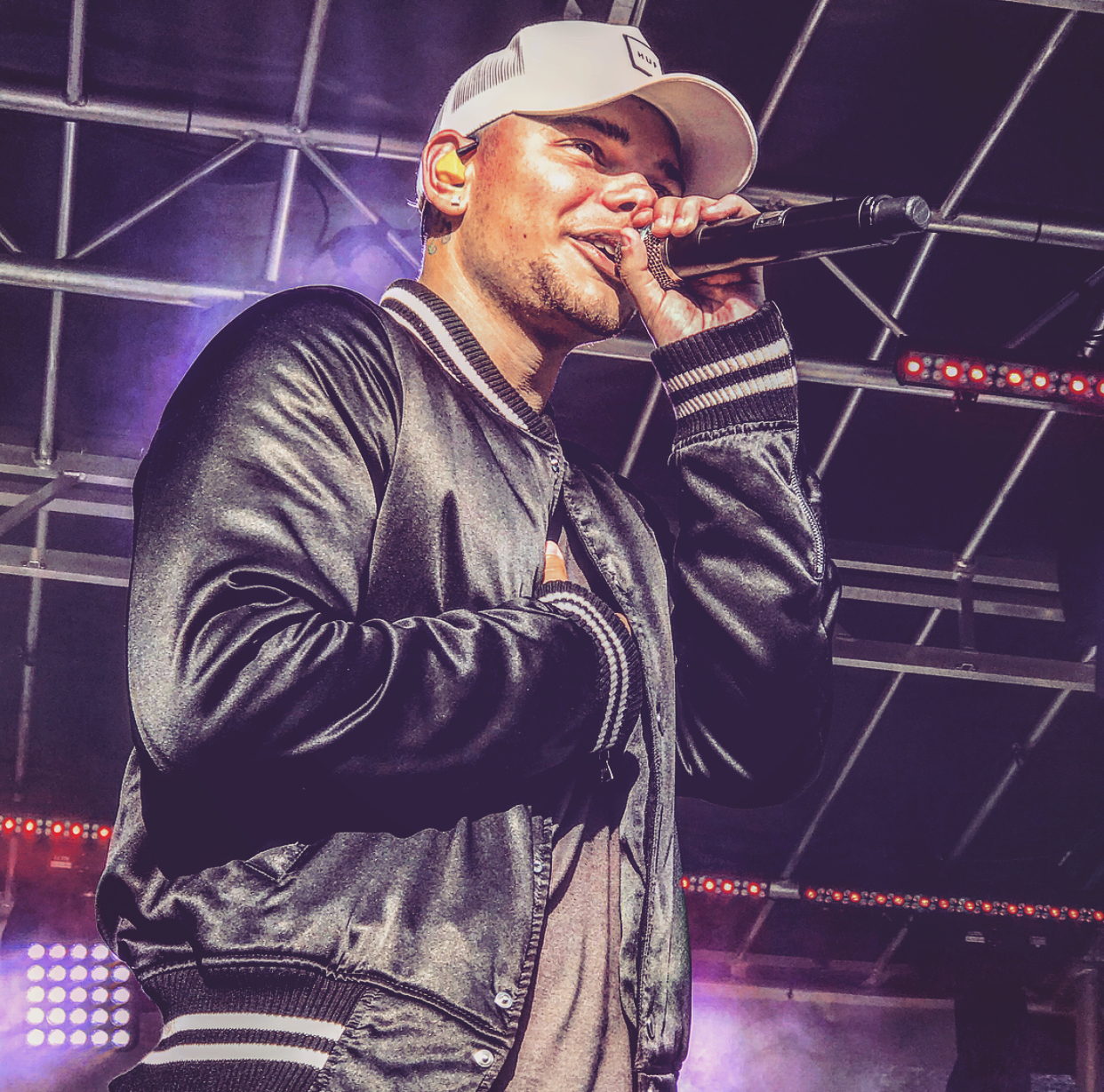 It was a great day in the Fenway as Country 102.5 always knows how to throw a great party. And if you missed this Street Party, don’t fret- they announced on stage that their fall edition would return on September 23rd. Lineup and details will be announced in the future- and we’ll share all the details when we have ’em!